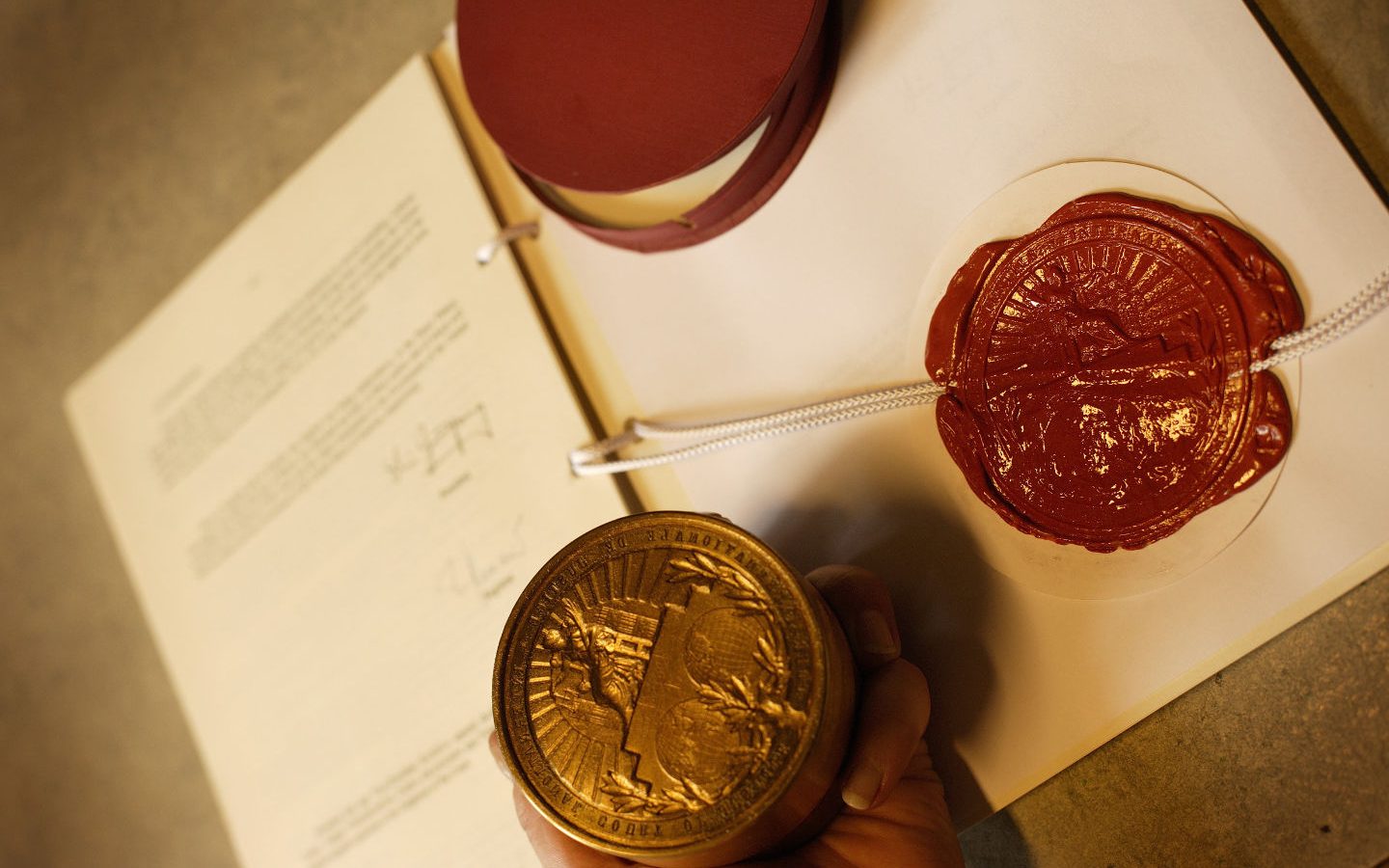 As part of the celebration of its 75th Anniversary in 2020, the United Nations, reflecting on its evolution since 1945, is aiming to spark a global conversation on future trends in multilateralism, the role of the Organization in addressing new and emerging threats and how to position itself to foment a better world for future generations. More than a commemoration, the 75th Anniversary of the United Nations aims to be a forum for debate, new inspiration and commitment to tackle the dominant challenges of our time. Against this background, the Conference ‘UN at 75: Effective Multilateralism and International Law’ will examine the evolution of international law since the establishment of the United Nations, the achievements of the UN in advancing international law and its future in supporting multilateralism.

The Conference is jointly organized by the Office of Legal Affairs of the United Nations and the German Federal Foreign Office.